The coach of the Lightning is Ashley Habbel. She is one of the most accomplished female players in the area.

Ashley played Division 1 college soccer at the University of Pittsburgh were she was a two time captain. She led the Panthers in scoring 3 out of 4 years and broke Pitt’s all-time scoring record. She still holds Pitt’s record for game winning goals.

Ashley is a NSCAA licensed coach. Her coaching experience includes

Beyond her soccer background and accomplishments she is a school teacher in the Plymouth Whitemarsh school district. She is a fantastic role model for young female athletes and the Lightning are proud to have her as their coach. 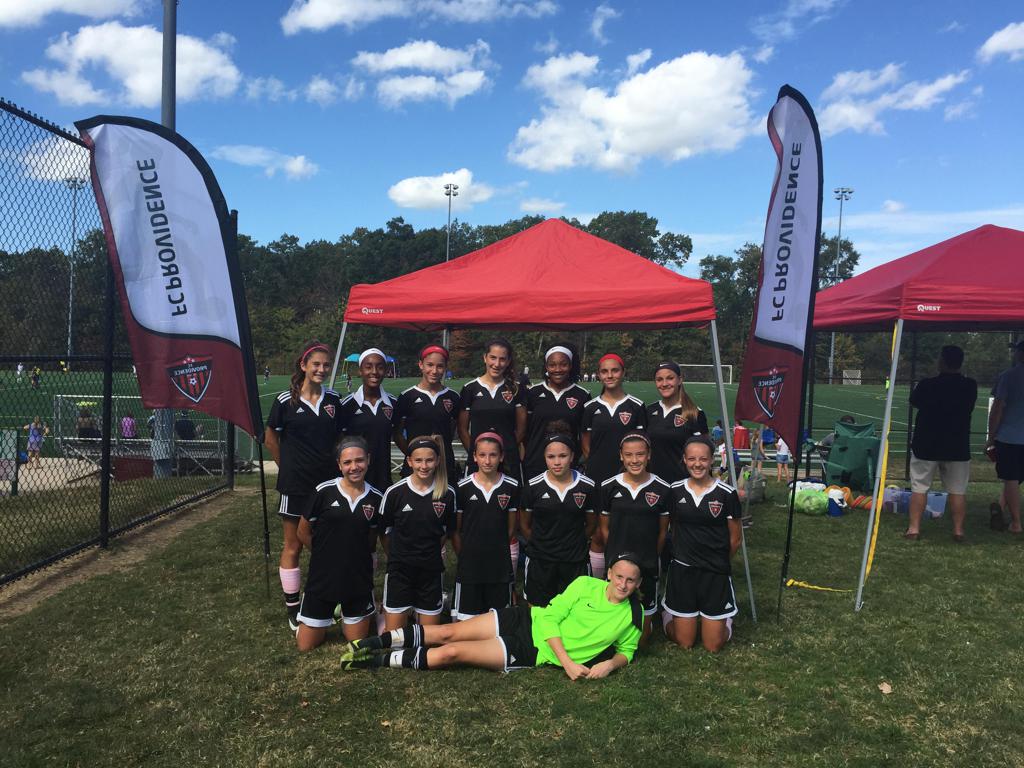 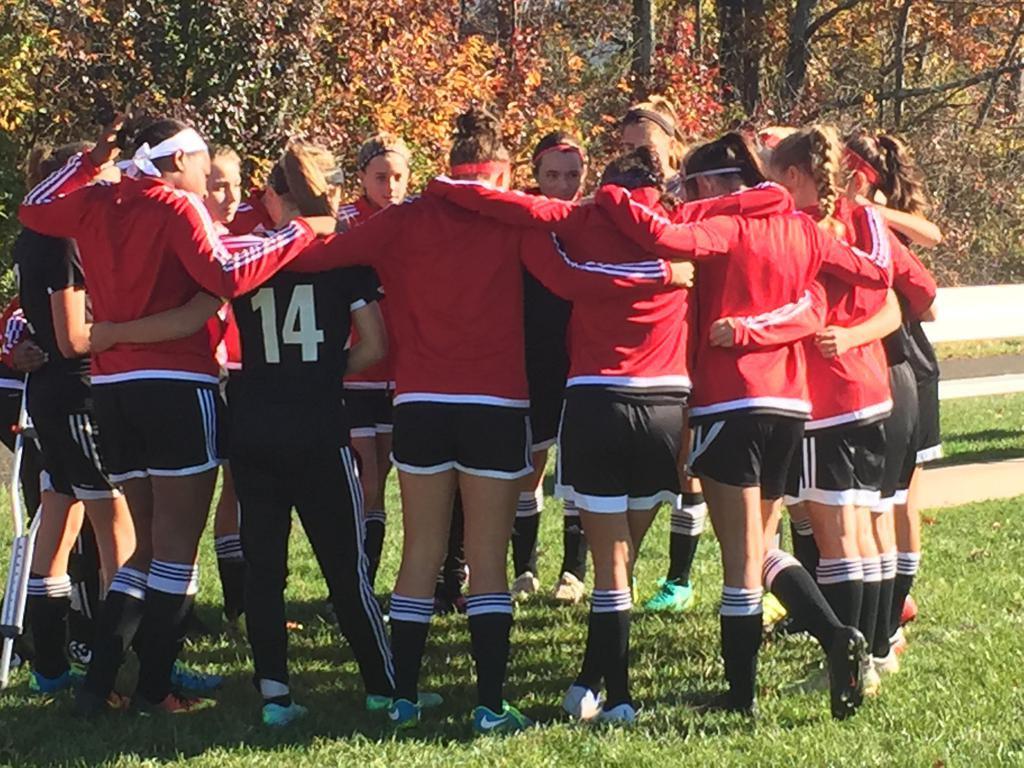